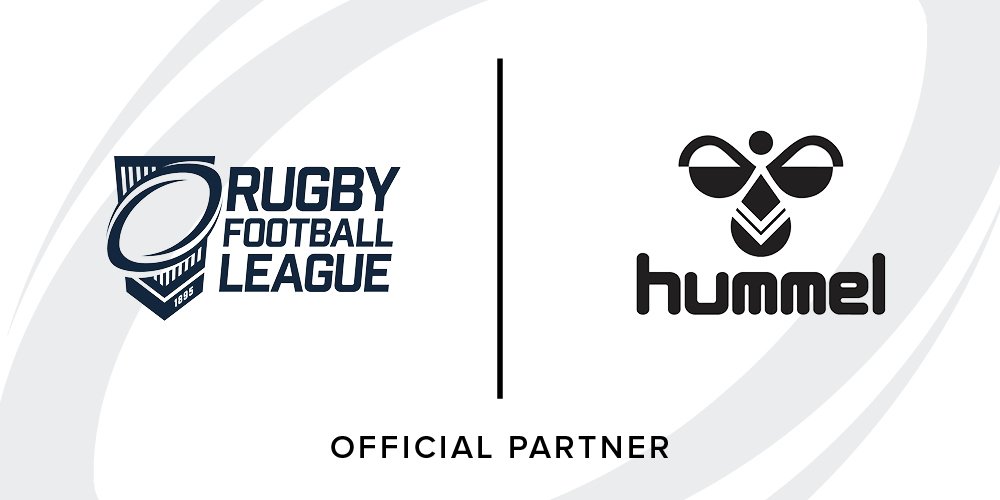 The Rugby Football League have announced an eye-catching new long-term apparel sponsorship deal with Danish sportswear supplier, Hummel. The four-year partnership will see Hummel – which was founded in 1923 and has specialised in football, handball, basketball, futsal and volleyball over that time – supply all playing kit, training wear, leisure apparel and supporter gear for England Rugby League, as well as age-grade teams and match officials.

The partnership is quite a shock, not least because Hummel has no real experience in either rugby code – asides from a brief tenure supplying North Queensland Cowboys back in the day – so we’re intrigued to see what the RFL’s partnership with the brand produces.

Hummel CEO Allan Vad Nielsen was clearly enthused at the partnership between his brand and England RL. “Over the next four years we will endeavour to connect with players and fans across all ages, levels and standards of Rugby League,” he said. “We look forward to promoting England Rugby League both domestically and internationally during our partnership and to delivering innovative, bold looking and functional product both on and off the field.”

Keep an eye on Rugby Shirt Watch for all the news about the new England Rugby League apparel from Hummel.