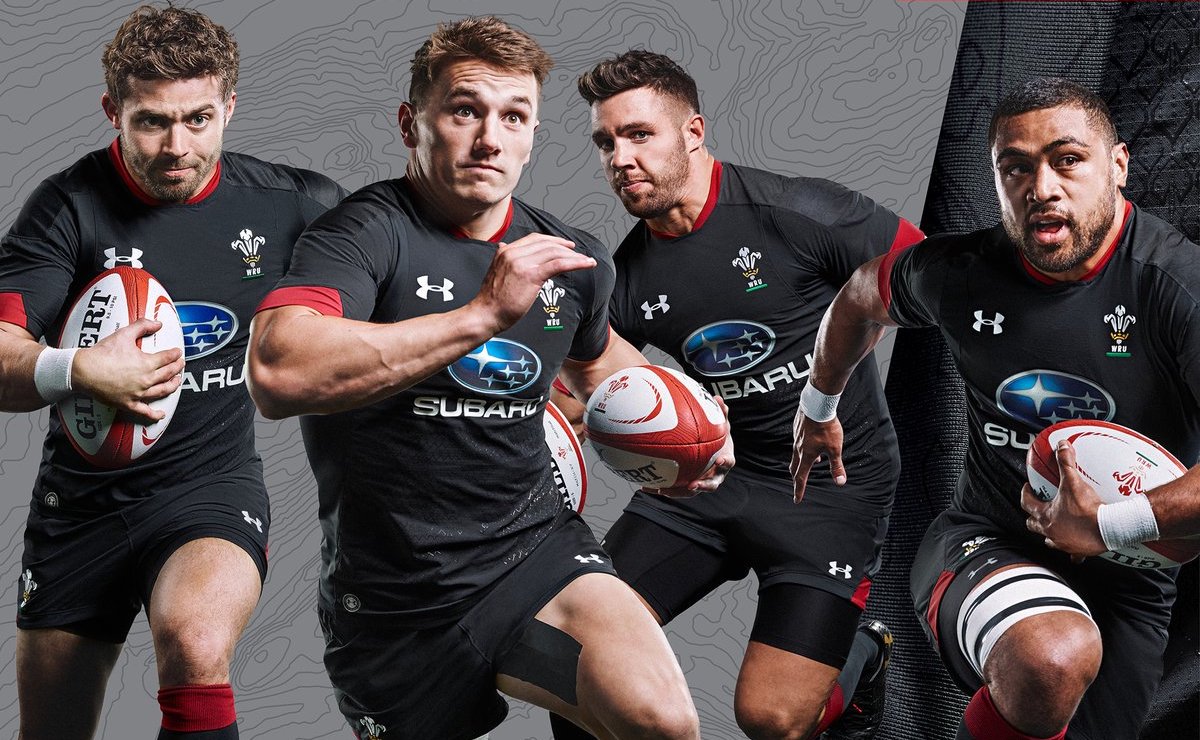 The Welsh Rugby Union have revealed a brand new change shirt that Wales will be wearing for Saturday’s game against Georgia, once again produced by Under Armour.The away jersey once again uses a dark grey ‘anthracite’ colour, with red accents on the collar and shirt sleeves, and the same topographic map pattern that was so interesting on the home kit used for the change.

Perhaps most notably, this shirt also features an unexpected switch of main sponsor – from Isuzu on the home shirt to Subaru on the change design. No previous announcement had been made about this, and WRU Chairman Martyn Phillips was pleased that the change had been kept under wraps. 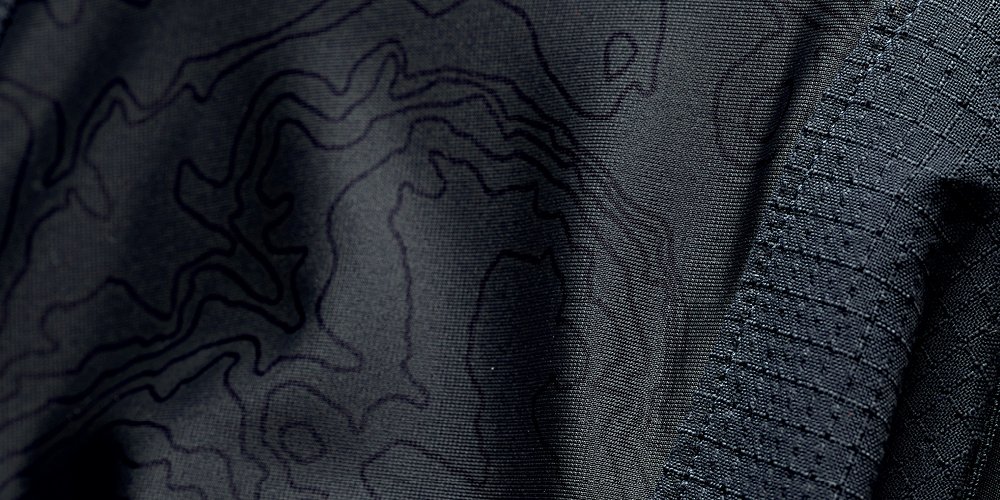 “Switching between Isuzu and Subaru for our home and change kit is an exciting twist on the traditional way of doing things and we expect both jerseys to be extremely popular with supporters around the world,” said Phillips.

“To associate with two hugely significant Japanese brands in this way as we build towards the Rugby World Cup in 2019 in Japan is a major coup for Welsh rugby and will pay dividends as it further improves the global appeal of our national game. Welsh supporters will agree that the kit looks particularly striking and we are all looking forward to seeing it in action against Georgia this weekend.”

Look out for our full review of the new Wales alternate shirt from Under Armour very soon.