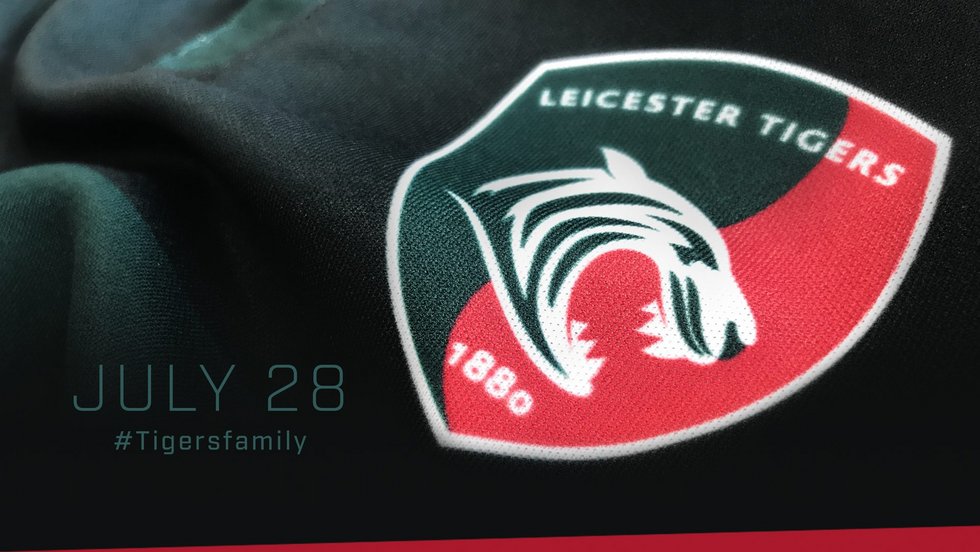 Leicester Tigers have announced a new kit partner for the 2017/18 season, which will see UK firm Kukri take over from Kooga on a two-year deal.

Tigers join Ulster as the only top flight European teams supplied by the Preston-based company, and we’ll see the new kits in action during the Premiership Sevens this weekend.

Speaking of the new partnership, Chris Rose, Tigers head of brand, said, “Tigers are the largest club in the UK and it was key we found a supplier that could match those standards. We’re really pleased to welcome Kukri for the new season.”

Andrew Ronnie, Kukri managing director, said: “Kukri Sports has been a market leader among rugby brands since its inception in 1979 and we are delighted to be partnering with Leicester Tigers, one of the largest and most high-profile clubs in the UK.”

The new shirts will be launched on 28 July 2017 – we’ll have all the news on the new gear as it appears.