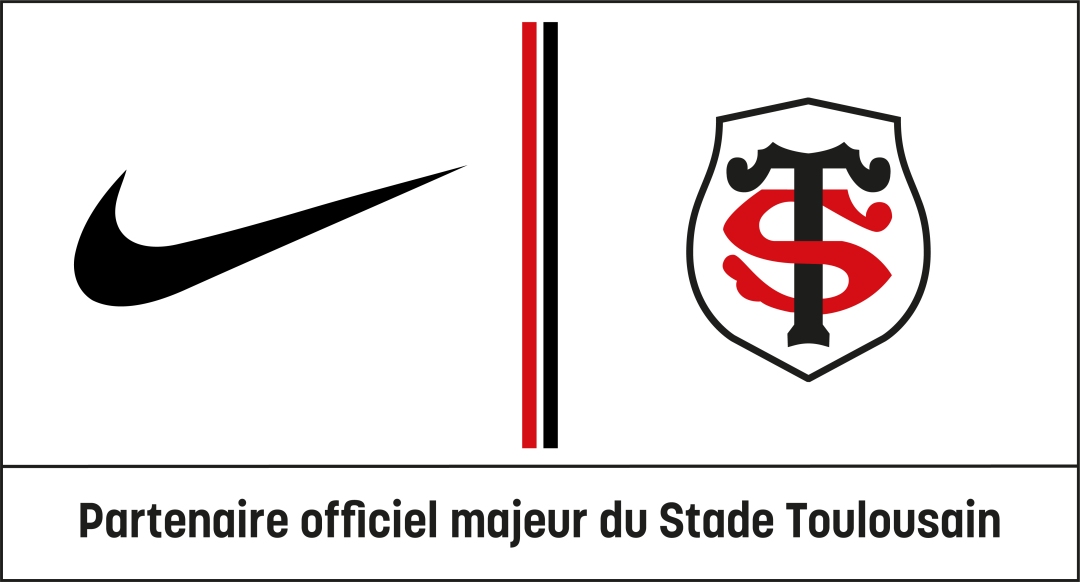 Toulouse and Nike have agreed a deal to become the French club’s new kit supplier for 2017/18, signalling a shock turnaround in the global sportswear giant’s approach to rugby.

Nike is the biggest sportswear brand in the world, but appeared to be gradually pulling out of rugby over the last few years. They ended their agreements with the RFU and FFR in 2012 and didn’t renew deals with either Saracens or NRL team Brisbane Broncos.

The most telling sign, however, was their decision to not renew their longstanding partnership with Stade Toulousain in 2014 – the four-time European champions had been with Nike for 23 years, and the end of the relationship left Argentina (and by association the Jaguares) as the only high-profile teams in rugby wearing the Swoosh.

In signing a ‘multi-year’ deal with Toulouse, however, not only does it mean that Nike will have a major presence in rugby at least beyond 2019, when the UAR deal is up for renewal, we can only hope it signals a return of the Oregon-based company to the rugby world.

Nike revolutionised the rugby jersey world with England’s skin-tight lycra shirts that they wore to World Cup glory in 2003, and they continue to produce some of the most universally loved modern designs around.

René Bouscatel , the President of the Stade Toulousain, was understandably ebullient upon the announcement of Nike and Toulouse’s renewed relationship after three seasons with BLK.

“This is a decisive moment, a milestone in the history of the club,” he said. “Stade Toulousain and Nike have a long history dating back to the 90s, and we are extremely proud to renew this partnership. Like the Stade Toulousain, Nike is known throughout the world for its excellence and innovation. We look forward to working together and are confident that Nike’s contribution will prevail to help us maintain our place among the world’s top clubs.”

Keep your eyes peeled to Rugby Shirt Watch for all the latest news about the new Nike Stade Toulousain jerseys as we get it.