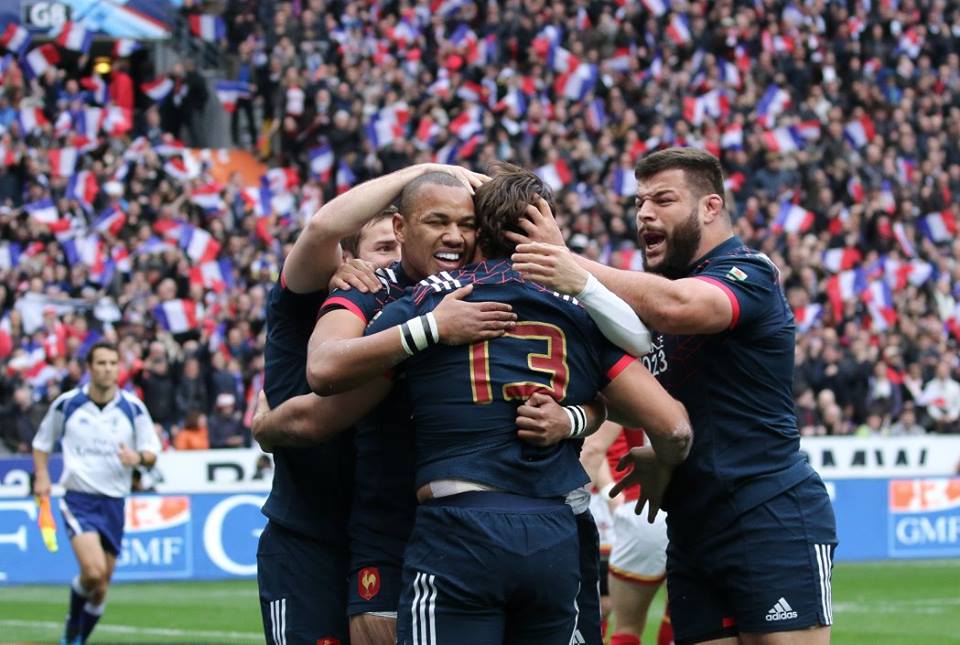 Whether you’re at the ground or watching at home on television, we all know that the quality of the rugby shirts on display makes the sport we love much more interesting and appealing. But it’s not always the case that the jerseys on display make everyone happy.

We’ve looked at so many crowd-pleasing jerseys over the last few years – Rugby World Cup 2015 gave us some classy nubers from Fiji, New Zealand and South Africa, for example. But equally there have been some designs that pretty much everyone has agreed are some of the most ludicrous rugby jerseys ever – we’re looking at you Ospreys, Revels and of course Stade Francais.

The Northampton Saints are not having a the best season in the Aviva Premiership by their standards, and they’ll be missing the playoffs for the second year on the bounce. Perhaps part of this is there slightly messy away jersey – we understand them trying to incorporate the Saints hoops into the design, but the weird panel on the side is just a bit clunky. 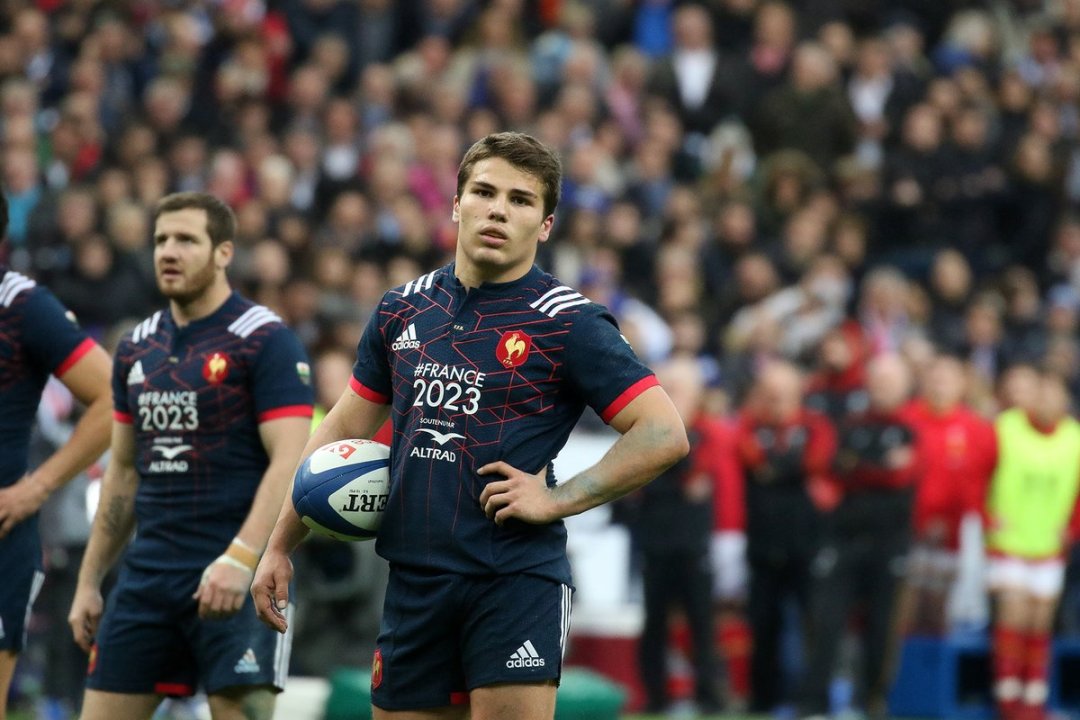 France’s home jersey is a definite departure, and while it’s not exactly traditional, the super-modern design has actually gone down quite well with many. There’s something about it that just reminds us about The Amazing Spider-Man movie – if you put Andrew Garfield in that shirt, it wouldn’t be a million miles away from the superhero’s suit. Maybe Adidas’ designers wanted to bring a bit of Hollywood to the rugby field, but it’s certainly not a look for the traditionalists. 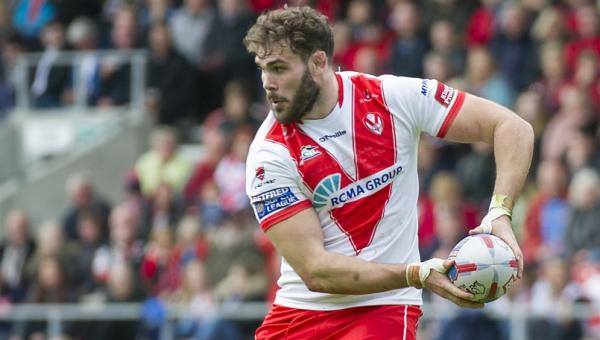 St Helen are not doing so well in the Super League at the moment, and while for some people their super-classic home jersey is a bit of ray of light, for others that’s the problem. We get that the chevron design is a classic, but it’s just so unimaginative – especially after a few seasons of broadly similar designs. St Helens’ unimaginative design on the shirt front is reflected on the pitch as they are only 33/1 to be crowned champions of the regular season, according to latest rugby league betting odds. 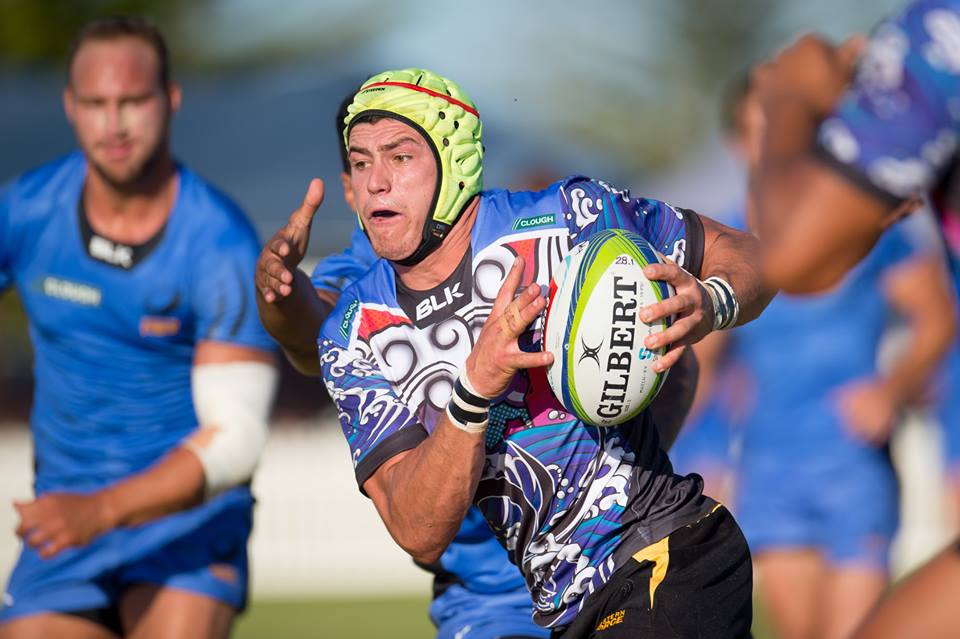 Perth-based Australian rugby union league side Western Force’s kit for home and away games look fine enough, but their preseason/U20s jersey really is something else. Worn as a training top and also for the Brisbane 10s tournament, this messy abstract art piece is certainly not going to be appearing in a gallery any time soon… 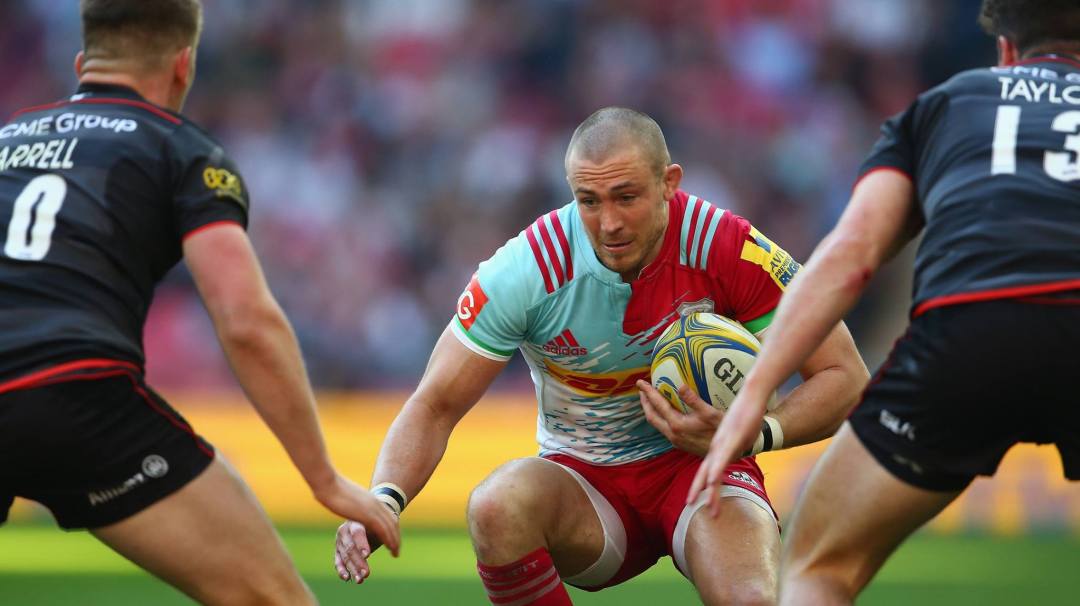 Aviva Premiership club Harlequins are one of England’s most storied and historic clubs, and their home shirt is one of the nicest, most universally loved designs of the season. What’s not nearly as crowd-pleasing however, is their away design. It looks like someone had taken a blank canvas and splashed two or three different colours in suitably abstract style – it’s modern, but is it really suitable for a club’s 150th anniversary? We’re not so sure…