The Stormers have unveiled their latest kit designs for the 2014 Super Rugby season, again produced by Adidas. The South African franchise has kept things pretty simple in recent years, but this year the designs have been given a bit of a twist.

Between the five New Zealand teams and the Stormers, Adidas has a substantial presence in Super Rugby, and they’ve certainly been spreading their creative wings this season in shirt-design stakes. Sometimes, this boldness has worked very well indeed, such as with the new Blues and Chiefs shirts. Other times, however, it’s been a catastrophic dumpster fire in the middle of a clusterfuck.

On the surface, the Stormers home shirt doesn’t really follow this trend for brash, bold design choices, but this perhaps shouldn’t be much of a surprise. Stormers shirts of recent years have been very simple, unfussy affairs, that very closely reflect the traditional Western Province shirt design. 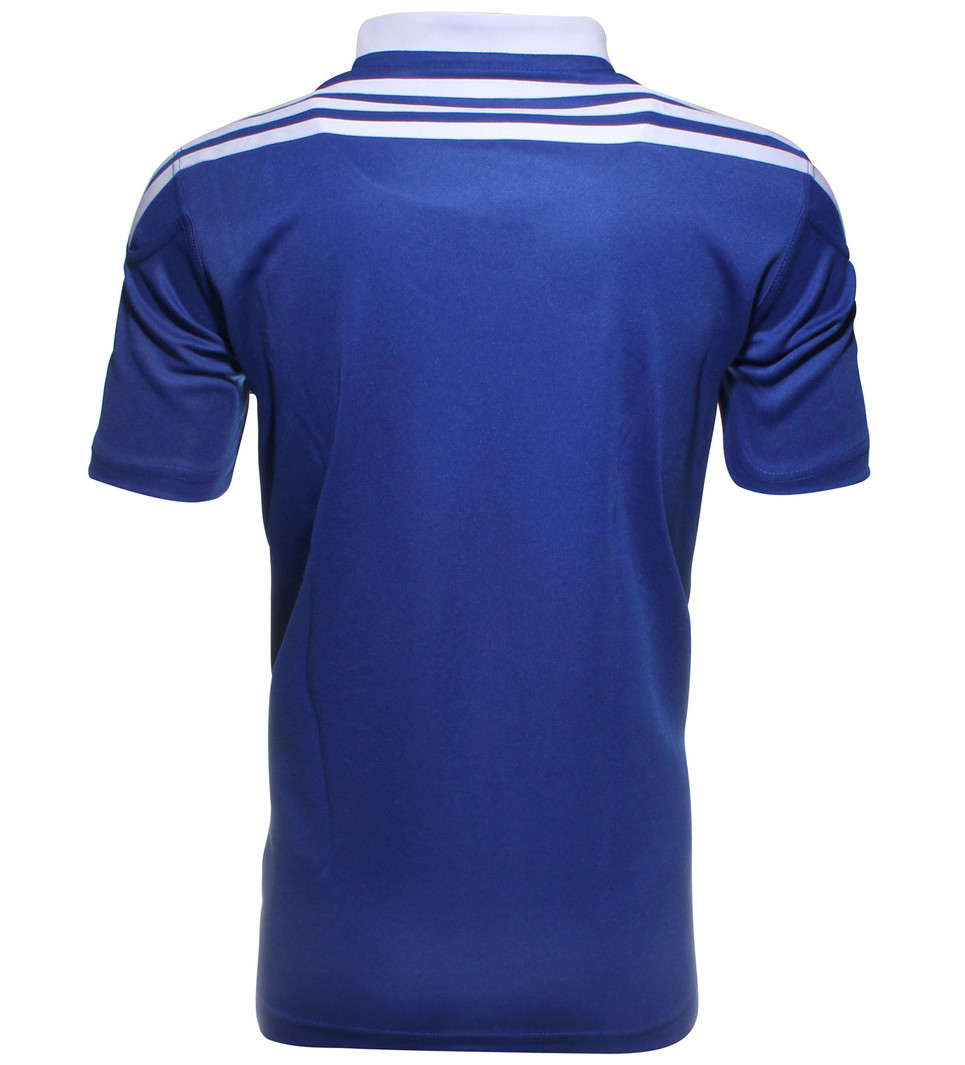 There’s nothing wrong with that, of course – we love a traditional, simple shirt – but it hasn’t really done much to create a distinct identity for the Stormers. With both shirts this year, it feels like there’s been a concerted effort to create that identity by Adidas, and they’ve done it in a vastly preferable way that we saw a month back with the new Bulls monstrosities.

This new home shirt has to be one of our favourite designs from any team this season – it retains the general vibe of a Western Province shirt, but the innovative and unusual chevron hoops really set it apart from not only their Currie Cup counterparts, but pretty much every other shirt out there. The focus on blue over white as the primary colour really works well, too. 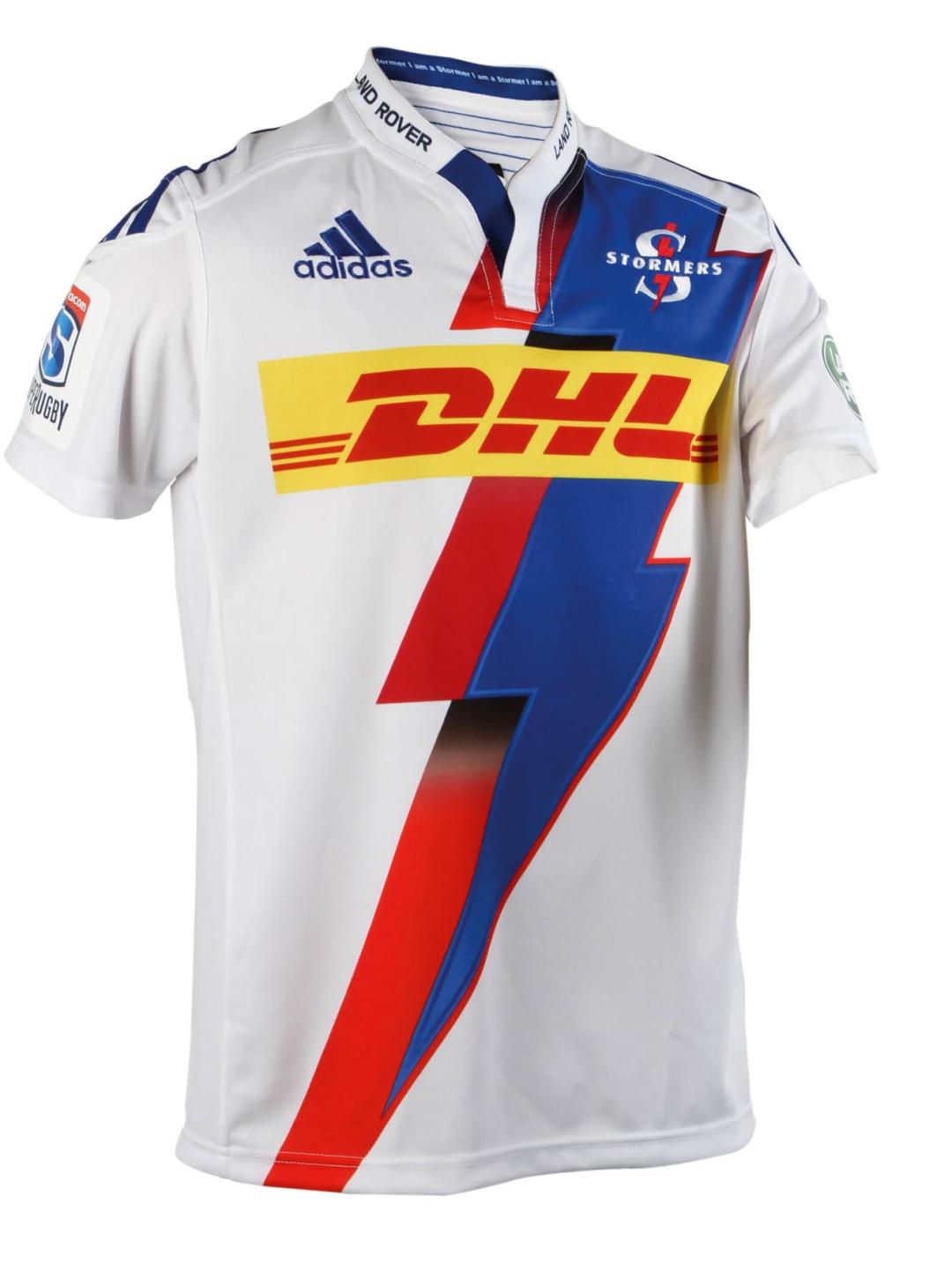 If the home shirt is trying to establish a separate and distinct identity for the Stormers  in the manner of a slightly bookish first year university student choosing to to swap his Clarks brogues for an edgy pair of Chuck Taylors, the alternate kit wanders into the saloon sporting a mohawk and a Global Hypercolour tshirt, before promptly relieving itself on the bar.

Yup, it would appear that someone in the Adidas design team has been getting preoccupied with Captain Marvel comics while flicking through their unused designs from Stade Francais’ awesome lightning bolt days… and we absolutely love it.

It’s just so damn silly – you want to establish a bold and distinct identity from your parent union, so what do you do? Well of COURSE you stick a massive multi-coloured lightning bolt on the front of the shirt. OF COURSE.

The thing is, it’s not even that distasteful. It would have been so easy for this shirt to turn into an absolute car crash, and yet with the use of white, red and blue, it comes across as somewhere between a rugby shirt and a short-lived comic book superhero from the late 1990s – we really love it.

These shirts are at opposite ends of the design spectrum, but they both work really well. The alternate shirt is polarising, and we imagine that as many people will hate it as love it, and honestly we’re not even sure that we’ll would even wear it, but it’s bold and brash, and it definitely works. We’ve got no such issues with the home shirt – we’d wear one in a heartbeat and it’s different while still being hugely classy. It’s one of our favourite shirts of the season, if not ever.